Congratulations to our very own Yr 6 netball superstar, Lucinda on her inclusion in the Polding representative team. Lucinda and her teammates are representatives for not just Broken Bay but for half of the NSW Diocesan schools!

They have just competed in the PSSA State Championships at Homebush against 13 other teams and played 13 very quick and very tough games of netball over 3 days.

We’re very proud to announce that the Polding team came in first place together with the Hunter team. Keep an eye out for Lucinda in the Australian Diamonds in the next few years! 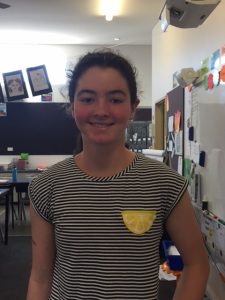